Coaching Philosophy:  The coaching staff is committed to providing a healthy, rewarding and memorable soccer experience for all student-athletes, on and off the field. Coaches will work with players to establish a culture of integrity, accountability, and camaraderie that will challenge them to reach their individual and collective potential 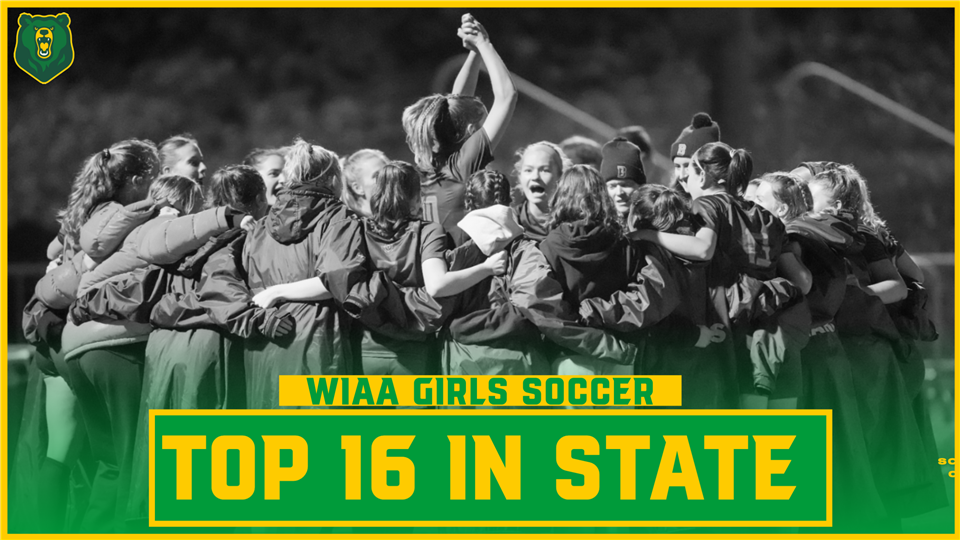 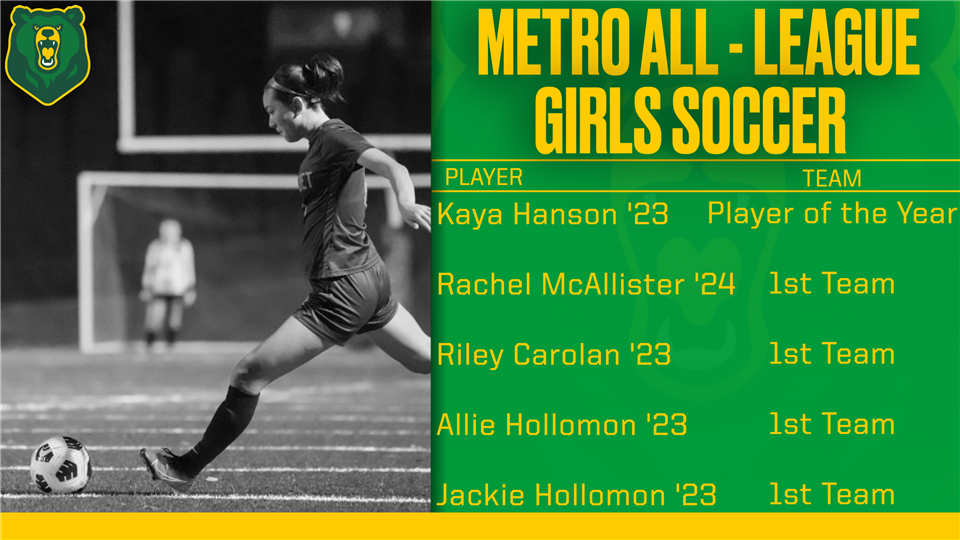 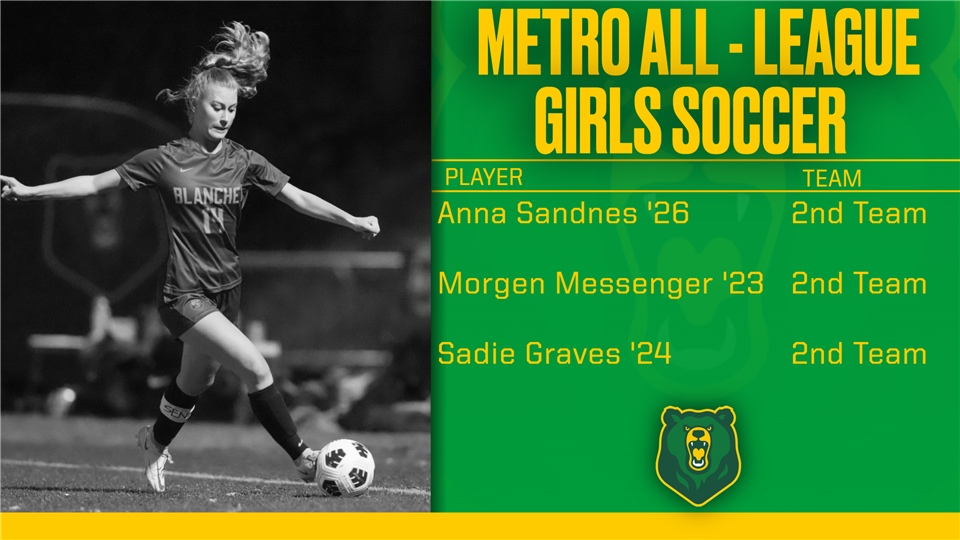 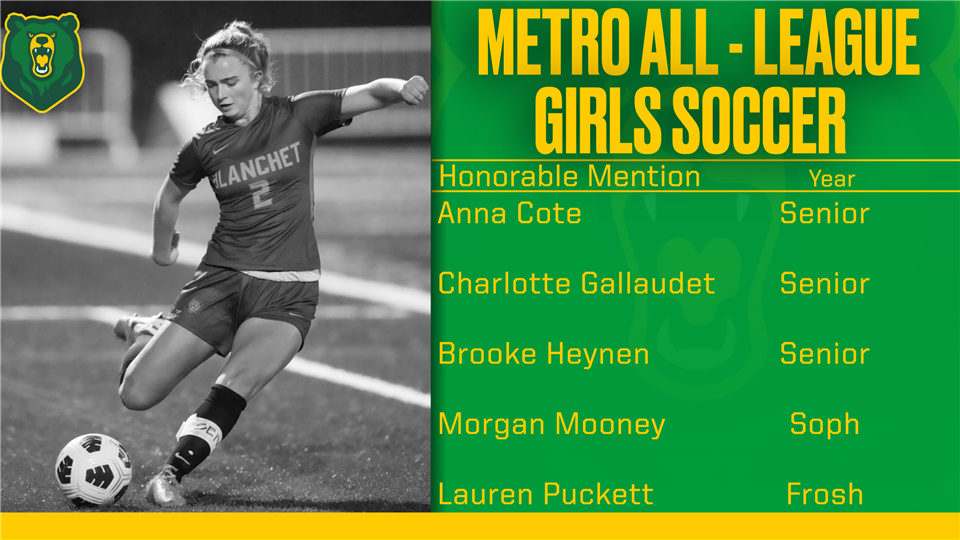 2022 Girls Soccer Fall Season Wrap Up
Congratulations to the Girls Soccer team on a fantastic year with a record of 9-7-5.
The team had a fast paced playoff schedule during the end of October and first of November. The team played 7 games in 16 days. The team went 5-2 during that stretch beating Nathan Hale 4-0, Lincoln 3-2, West Seattle 4-2, and Holy Names 1-0 to earn a state berth while finishing 4th in Metro.
The team faced Mountain View in the first round of State and beat them 1-0. The Bears battled but lost a tough match vs. Bellevue 2-1 in PKs in the 2nd round. The team finished in the Top 16 of the State as a result.
We would also like to recognize Sr. Kaya Hanson for earning Metro Player of the Year and Head Coach Kelsey Salle for earning Metro League Coach of the Year.
1 / 7